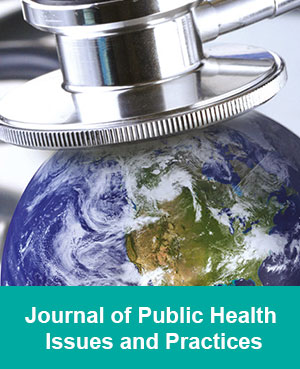 Copyright: ©2017, This is an open-access article distributed under the terms of the Creative Commons Attribution License, which permits unrestricted use, distribution, and reproduction in any medium, provided the original author and source are credited

Background: The newest generation of active games are locationspecific, augmented-reality (AR) apps including Niantic Lab’s Ingress and Pokémon Go. Little is known about their effects on physical activity or the potential for social support and community awareness.